OCD and Irrational Thoughts, there is a life beyond...

I never expected to be met by Mark* a warm, engaging, slightly uncomfortable man with great humour. Here was a deeply rational person struggling with OCD and the irrational thoughts which marshal it's behaviour. Mark was no longer able to work. The rituals which had manifested over a decade now existed as a compulsive daily routine which maintained a stranglehold over his life. Yet Mark was and is a normal guy, with friends, a girlfriend, a social life, and a family. However apart from his girlfriend most of those in his life had no idea of the battle he faced on a daily basis. Too often OCD is misunderstood, as being just a compulsion to be overly tidy or clean, to organise the "coke cans in the fridge" was a phrase I often heard. As our work progressed my understanding of "The OCD" grew. Mark was constantly under siege, fighting the demands that his irrational thoughts turned into life or death choices, on a minute by minute basis. He struggled with eye contact and often suggested I must think he "was crazy". I didn't, I could see he was far from it. In fact what I was watching was so familiar to me, it felt like grief. I came into this profession when I lost my mother, suddenly in 16 hours one Christmas morning she went from healthy to dead, I was pregnant at the time. The pregnancy was what kept me afloat assisted by the fact I'm an optimist with a keen instinct for survival. People talk about the fact therapists are only here because we are paid, but there is a point, sometimes in the first session, sometimes further in, when you start to care personally about the person in front of you. Mark and I were working together on a short term basis, I needed to work dynamically, I wanted to help him and I had a limited window of twelve sessions. This, I think is where my background is important. I used to work in a dynamic commercial operation where being agile minded, tenacious and driven, meant I delivered. If you work that way in therapy you could steam roller things and miss huge chunks of your client's need but occasionally that background helps. I already cared, we were in this together, so one session where Mark was exhausted, battle weary and ready to succumb and let "The OCD" engulf him. I got scared, I know what grief feels like, lead weights dragging you dreamily to the ocean bed. I could see it and my experience as a bereavement counsellor meant I had seen it replayed many times. I metaphorically stood up and point blank refused to let him die. As we finish our work now, Mark has been working for 6 months, yesterday he sent me a note that makes me want to skip. It read "btw thought you'd like to know I was offered a full time job.....full time and permanent". What I learned is this and it's only my view from what I have seen, I'm no expert. OCD is a manifestation of anxiety. Mark lost his Dad at a young age. Many children who experience loss, including through separation and divorce, often wonder if they were to blame. He was no different. His Dad's illness was not caused by Mark. The OCD seemed unconnected to his loss, it was decades previously and it was not the only factor, but without doubt it had been a catalyst. There often appears to be a chink of light, a moment when the person wins against "The OCD" and this chink of light can be expanded. This is the place of hope and also opportunity to interrupt the behaviour and start to challenge the stranglehold. You need a client to be engaged and for there to be a strong alliance. As a therapist, I felt it was important to hold and show care, but also to be the temporary custodian of Mark's own hope, belief and confidence for a different life. I asked Mark recently as we start to finish our work together, what were the bits of the work which were the most useful to him. He said what we refer to as the "fuck off or fight session" (I didn't say that by the way, but I was grittily determined he wasn't going to give up) because he realised how much I cared. At that point we had been working together for about 6 weeks and believed we had only 6 more to go. The second was much later, Mark had made great shifts but still could not imagine being able to work. He felt stuck and fed up. It was about 16 months in and we were having our therapy sessions walking on Hampstead Heath which had been great for the work. He turned to me half laughing and embarrassed, saying "You must be so bored", I replied honestly "No I'm not bored, you might be bored, but I'm going to be here as long as it takes, even if it's ten years, I will be here trying to help". He said that sort of freed him, and I imagine he thought, bloody hell not ten more years. In less than 2 months he was doing interviews and got offered two jobs.

I'm probably more elated than him, he is a low key kind of guy. Ironically one of the things that defines Mark to me is laughter. We have laughed so much along the way and OCD really is no laughing matter. It was my privilege to learn about OCD and irrational thoughts from working with Mark, it's my privilege to see him no longer imprisoned. * Mark is a pseudonym, I suggested Darcy

Why I walk with my clients...

OCD and Irrational Thoughts, there is a life beyond... 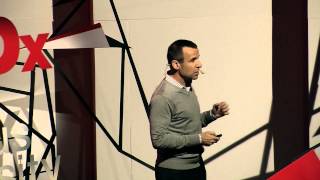 "Loneliness creates a deep psychological wound, one that distorts our perceptions and scrambles

Tell me your love story?

An open letter to my clients current and departed 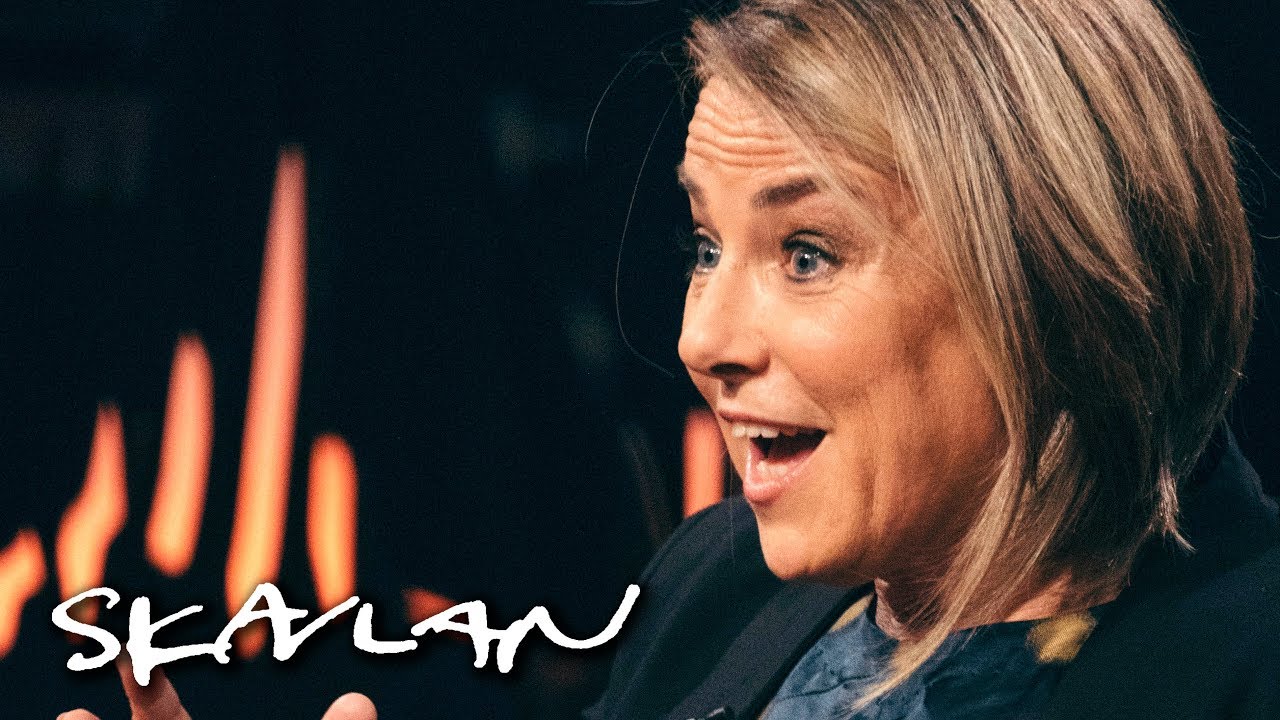 What has happened to my life in lockdown? Grief, loss, anger, frustration, gratitude, numb...

Managing your mental health in these uncertain times of Covid 19, with walking and online therapy

Why I walk with my clients... 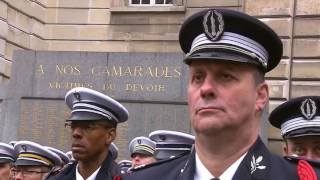 "You will not have my hate"